Immediate Door Lock Repairs After Break In Secures Your House

We understand the trauma and stress you face when your house has been broken into and valuables were stolen. However, in such situations, the most prudent decision is to call the police and also get the locks repaired immediately to secure the house. We at Mylock Locksmiths offer the perfect solution to secure your home. We understand the common ways that are employed by burglars and thieves for forcing open the doors and hence can deploy the perfect countermeasures. It is better to take immediate preventative measures rather than let your property remain vulnerable to further burglary attempts. Just give us a call and we will make your house secure again. 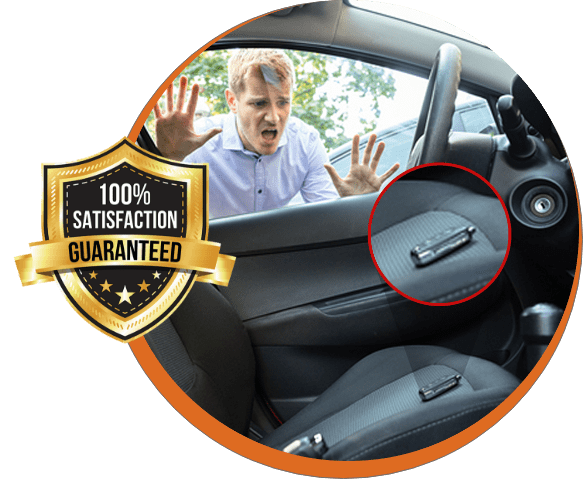 How do Mylock Locksmiths Repair the Door and Door Lock?

It is generally observed that after the break in the door is damaged and hence we repair the frame of the door as well. We repair the door and can even reinforce the door and the lock. This prevents the door from getting easily broken into and secures the house. We install blocker plates that make the latch of the lock more secure. We can make the whole door secure by even securing the hinges of the doors. For more security, we can advise you on various locks that can be installed that make the property highly secure and thus being protected from the future break in attempts.

Vulnerabilities in Door Lock That Lead to Break In

We at Mylock Locksmiths always advise against using locks associated with old or stolen keys. When you are using the same lock whose keys were stolen then there is a good chance that the security of the house is compromised. The stolen keys may carry some identification like an address tag or if lost with a wallet the burglar can easily get the location of the house. Many times these small mistakes make houses vulnerable to break in. Carjacking along with house burglary is also common since the burglar gets the address of the home and uses house keys to loot the house. Also, the locks of the houses in many cases have vulnerabilities that are exploited by the thieves. Hence whether you had a recent burglary in your house or your house lock has some vulnerability, do give us a call immediately and we will be more than happy to resolve your issue. 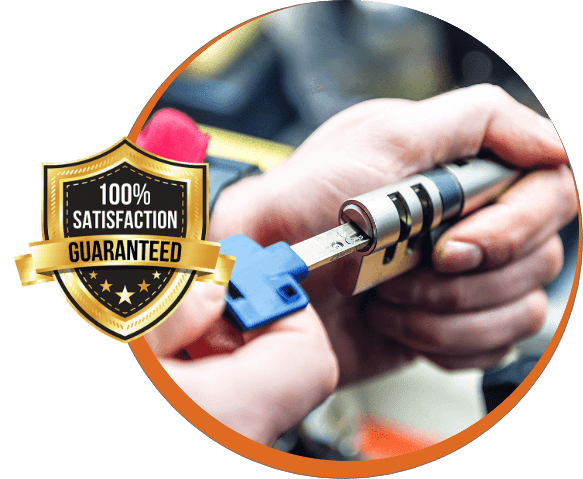 Over the years we have noticed some common features in most burglary attempts like door lock vulnerabilities in the house. We can eliminate all vulnerabilities associated with the house’s door and make your house a secure one. Contact us at 0402 288 568 or mail to info@mylock.com.au and we are happy to help you 24/7 without any fuss.

I needed some lock bolts for my old garage doors. I just gave them the specifications for my door on the phone and they came over with my order that very day. They did an amazing job installing the locks and didn’t leave till I was satisfied. 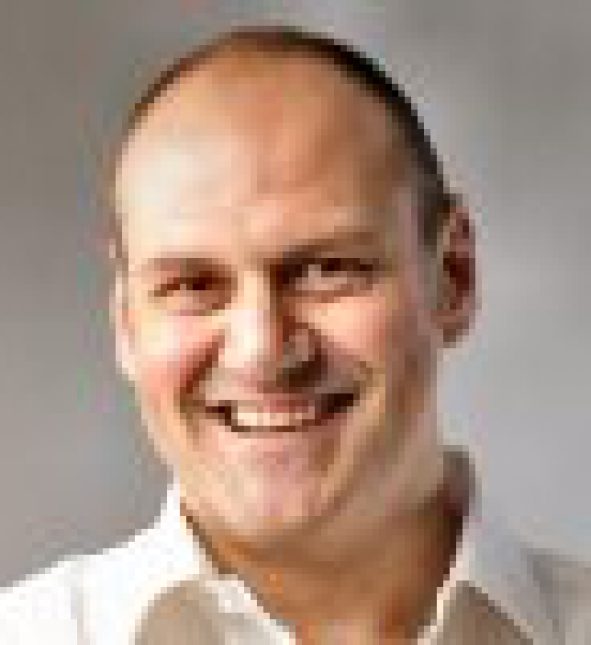 The staff is friendly and gets the job done in time. I had them install locks on every door for my new home. Loved the quality of their products and their service. 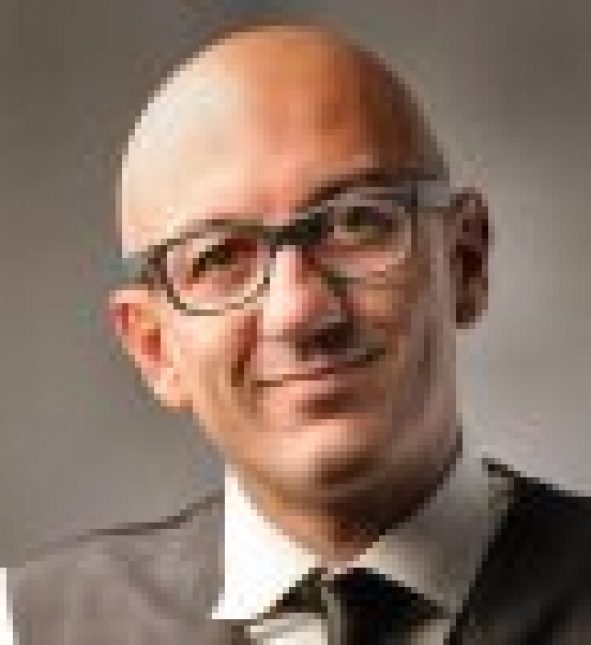 I needed cameras for my office that could monitor the entire premises. They placed the wide-view cameras strategically and had the whole place covered with just a few cameras. Splendid image quality and clarity. 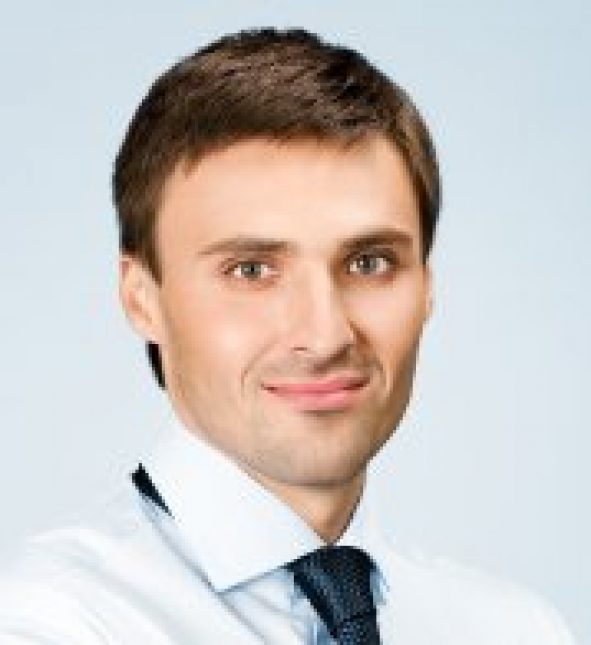 I have been dealing with MyLock for quite a few years now. I remember the first time I called them for a few chains for my fences. They blew me away with their service and immediate response. Now they are always the first place I contact whenever I need any locks. 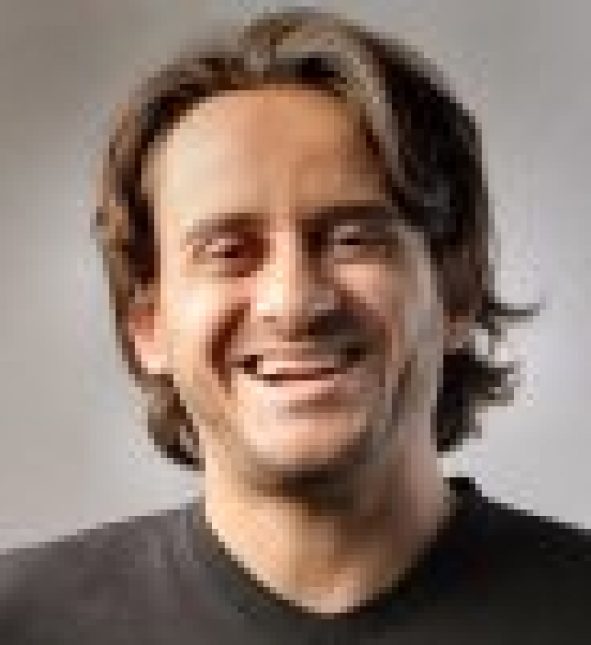 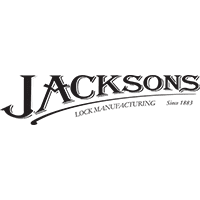 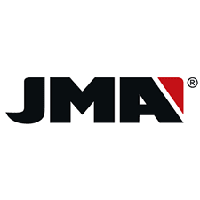 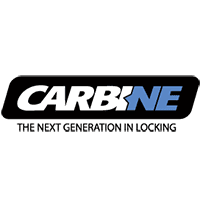